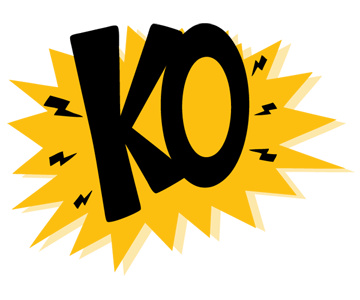 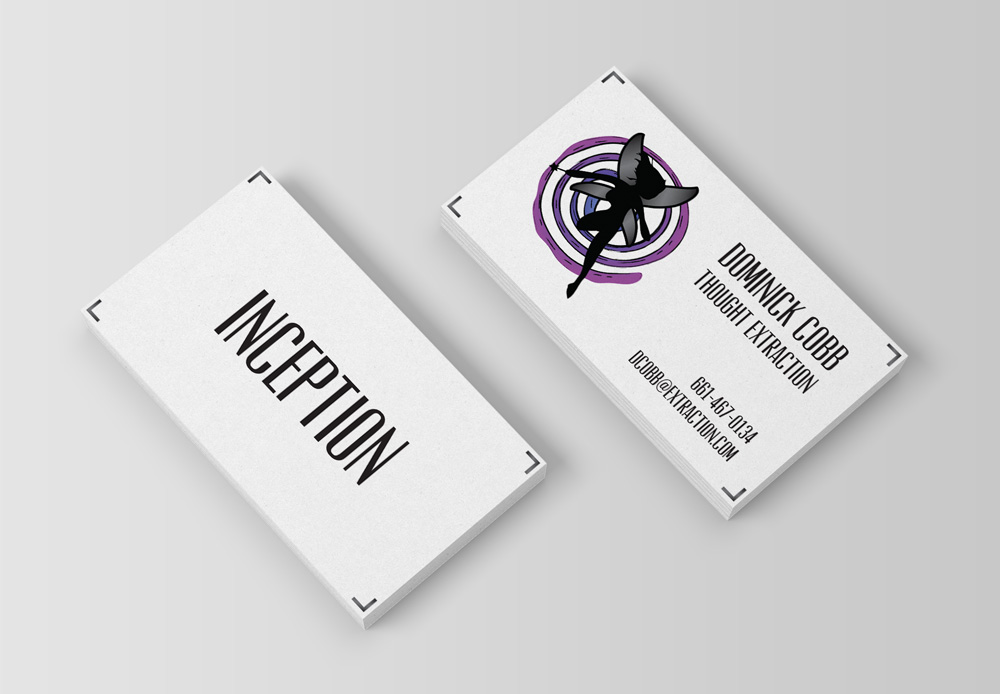 This was made for a class project to brand a fictional character with a business card and logo. I chose the character Dominick Cobb, played by actor Leonardo DiCaprio in the film Inception. The character is able to enter people’s dreams and extract information about them while they’re dreaming.

I designed the logo of a fairy with a spiraling background to be dreamy but also dark. In Celtic mythology fairies are actually mischievous creatures capable of stealing people’s dreams. I thought that this worked perfectly for this character. The font choices are in a similar style to the type used in the branding of the film, and the atmosphere of corporate espionage that unfolds in the film